This tour gives you the opportunity to see the Ruins of the Old Leon City, first capital of Nicaragua founded in 1524 by Spanish Captain Francisco Hernandez de Cordoba.This city had to move to its actual location in 1610 due to a volcanic eruption. The Ruins of Old Leon City were declared World Site Heritage of Humanity by UNESCO in the year 2000. Leon was the capital of Nicaragua for over 200 years, until it was replaced by Managua in 1851.Amazing view of Xolotlán Lake, Momotombo and Momotombito Volcano, Learn about the construction of colonial roof tiles and bricks. The park is well set up and you will get a guide who will show you around. There are many signboards that tell something about the history of the city. You can also walk up a hill from where you have a great view of the lake, the Momotombo volcano, and the other volcanoes surrounding the city. 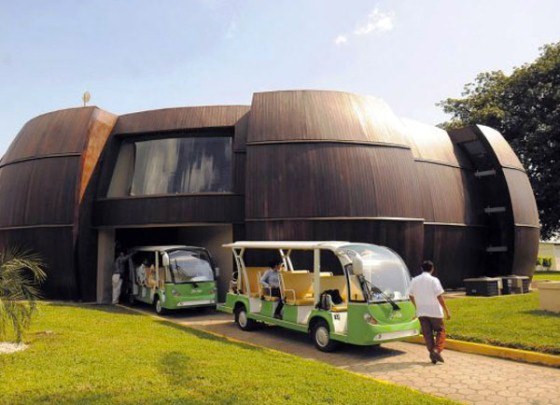 Flor de Caña Factory
Chichigalpa town is well known for its factories, one of them is the San Antonio sugar factory and the Flor de Caña Rum factory we will visit. At the preferred time your driver ...
From
$46 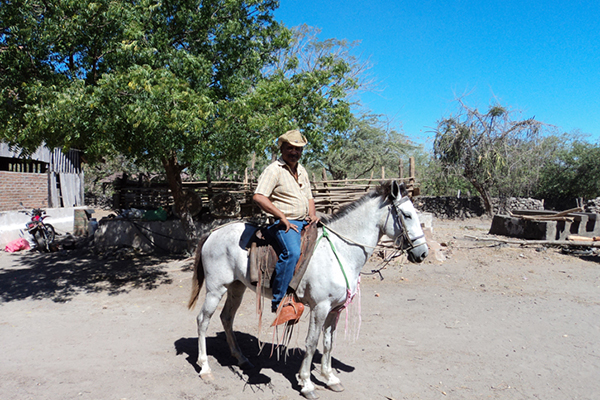 Horseback Riding Adventure
Amazing tour for anybody who looks for a bite of adventure. We will ride the horses between volcanic landscapes, enjoying the majestic Momotombo volcano, the almost impossible r...
From
$55
Juan Venado Island Natural Reserve
Discover the natural reserve of Juan Venado an impressive mangrove sanctuary, and a well-kept secret among tourists. The beauty of this remote area is unprecedented. During the ...
From
$60 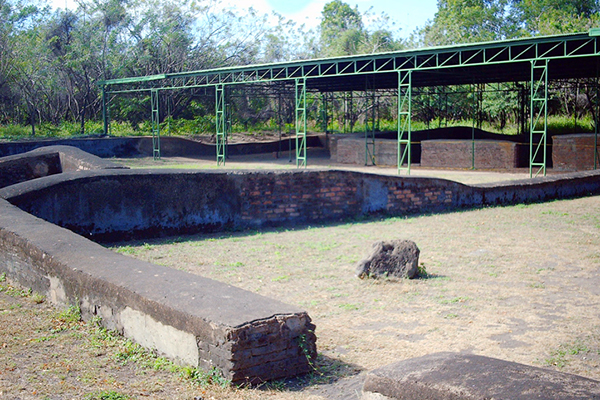 Leon City Tour
Explore the rich cultural and political history of one of Nicaragua´s oldest and most influential cities. Defined by its graceful Spanish colonial architecture and fascinating p...
From
$30
San Cristobal Volcano Hiking
Also kwon as El Viejo this volcano is the highest and biggest in Nicaragua with 1745 mts above sea level and very active We drive for 1:30 minutes to La Hacienda San Cristobal. F...
From
$90
San Jacinto Mud Pools
The earth literally bowls! It’s hot! San Jacinto is a little town about 20 kilometers northeast of León. Behind the village lie boiling mud holes, connected probably to the Te...
From
$30
Sand Boarding
Climb Nicaragua’s most active volcano Cerro Negro , hike up the rocky side and down the sandy side. Visit as well the two activate craters, feel the heat, smell the gases and e...
From
$40
Telica Volcano & San Jacinto Mud Pools
Telica is not to be missed  with a crater more than 100m deep, an amazing deep crater and a lot of sulfur gases. We hike the volcano from the North side! We will first walk thr...
From
$75