Join us in exploring and discovering the famous city of Granada, established in 1524 by the Spaniard Francisco Hernandez de Cordoba, the oldest colonial city on mainland America and considered one of the prettiest cities in Latin America. Visit relevant sites and colonial buildings as well as the San Francisco Convent and Church founded in 1524, which preserves some of the most interesting indigenous ceramic and statue collections. You will hear stories from real pirates, like the infamous Henry Morgan, and their adventures to civil war stories that burned toashes, sacked and destroyed the city several times. We will also visit archeological treasures from Isla Zapatera, a primitive art exhibit and historical display, La Polvora Fort, a warehouse built in 1748 to keep gunpowder. We will  visit its old towers, which give you a beautiful view of the city. Xalteva Church and walls: Here the Spaniards met the Indigenous Xalteva population, from which it gets its name. This is the most antique part of Granada. The church was built during colonial times and because of its location, it was also used as a military fort. 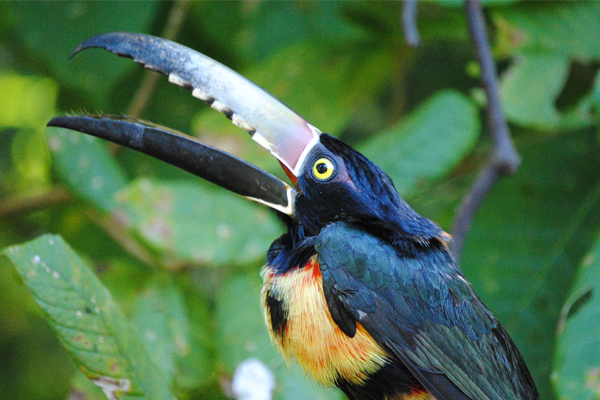 Birdwatching Lake Tour
Awaken to a fresh breeze of the island winds or enjoy some of the most beautiful sunsets, late in the afternoon before dusk, and join us in this kayaking trip to discover where bir...
From
$53 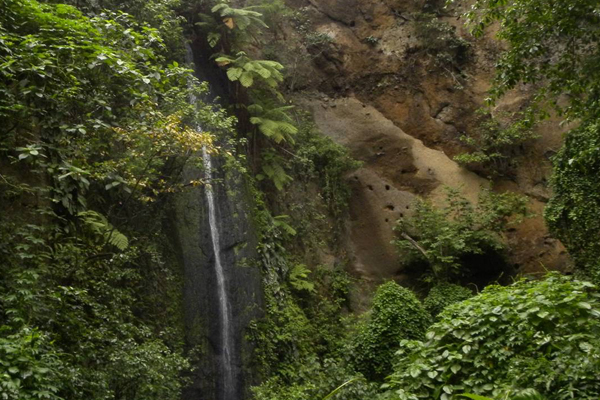 Chocoyero Tour
The Chocoyera Natural Reserve is a great place for hiking and nature watching. This reserve is located less than 30 kilometers away from Managua. The last 7 kilometers are mostly...
From
$75
Kayaking in Lake Nicaragua
Enjoy nature while having the adventure of your life, kayaking on the waters of Lake Nicaragua or Cocibolca, one of the ten biggest lakes of the world, admiring the beauty of Grana...
From
$30 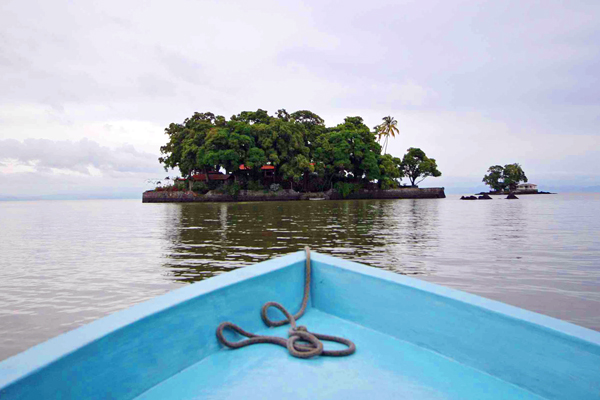 Las Isletas Boat Tour
Las Isletas consist of around 365 small islands where formed 20,000 years ago by a massive volcanic explosion! Today it is a unique place where prominent Nicaraguan have their va...
From
$30 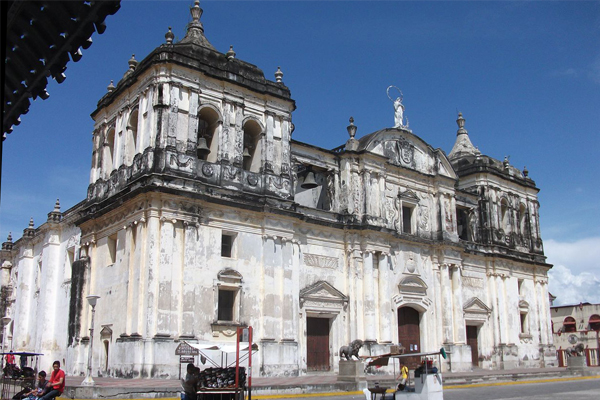